The story of strategic growth and a commitment to serve our clients where they do business.

With the firm’s Toronto and Alberta offices firing on all cylinders, in 2014 Bennett Jones decided to establish a modest presence in Vancouver. “We felt that, to be a credible national law firm, we needed to be in Vancouver,” explains vice chair Pat Maguire.

The initial “presence” was a sole partner: Chris Gauthier, an extremely productive partner who moved West from Toronto and was working on Toronto files from leased business centre offices in Vancouver. In 2014, Bennett Jones moved in to the Coal Harbour building and started to raise its local profile. And in 2016, Hugh MacKinnon dispatched Radha Curpen— the environmental lawyer lured back to Canada from New York six years earlier — to be the firm’s managing partner in Vancouver.

“When Hugh made me the offer, I said, ‘You know that I don’t really know anyone there,’” Curpen remembers. “He said, ‘I know that.’ And I said, ‘I will still need to practise law, not just manage. I cannot abandon my clients.’” MacKinnon says he had no doubt Curpen would prove exceptional but, even at that, she exceeded expectations. “Radha, with her husband, David Spivak, as her wingman, took Vancouver by storm. It’s been absolutely incredible.”

“We felt that, to be a credible national law firm, we needed to be in Vancouver. At first, we wanted to position ourselves as a resource energy player — several LNG pipeline projects were in development. But we ended up shifting gears and offering a broader menu.”

Her Vancouver role acquired even greater significance after the 2018 merger with McCullough O’Connor Irwin. For a quarter century, MOI had been one of the city’s premier boutique firms, specializing in securities law for public companies. As its co-founder, Jonathan McCullough, began to contemplate succession, he mused about national firms he’d consider merging with, “and one of them was Bennett Jones. They really knew how to get deals done. Every experience I’d had with them was no-nonsense — business-minded people whose main focus was getting the deal done, not personal agendas.” Still, he wasn’t ready to act.

The merger has surpassed all expectations. “For several partners,” McCullough notes, “the Bennett Jones platform offers a superior opportunity to grow their practices. Some clients had reached the point where they needed a full-service law firm, with lawyers able to do tax and competition work. And our cultures were very compatible. Bennett Jones is less starched collar than other national firms, more entrepreneurial, less hierarchical.”

The Vancouver gambit was not the only sign of the firm’s strategic evolution. Another was the development of its international profile and expertise. In 2015, Bennett Jones was retained by New York–based Metalmark Capital to help facilitate a complicated cross-border transaction on behalf of 130-year-old Kissner Milling Co. of Kansas City, America’s second-largest manufacturer of salt products.

More than 100 Bennett Jones lawyers contributed to resolving a series of complex tax, anti-trust, environmental, and First Nations issues, among others. Indeed, in effect, the north-south alliance Bennett Jones is building in the East mirrors the symbiotic Houston-Calgary relationship that functioned so well during the final decades of the 20th century.

A critical building block of that strategy was opening the Washington, D.C., office, led by managing principal Melanie Aitken. “That was unconventional,” she says. “A risk, but a risk MacKinnon was willing to take.”

Bennett Jones was prepared to set up shop in other jurisdictions as well. In 2013, infrastructure partner Duncan Card received an unexpected phone call from the deputy premier of Bermuda. Hit hard by the 2008 recession, the country was contemplating an economic stimulus package that included a new airport, to be built using private sector money. Could the firm help draft outsourcing agreement that would allow the government to own and control the project?

Card had been born in Bermuda and called to the bar there in 1984. In 2014, he became managing partner of Bennett Jones (Bermuda) Ltd. 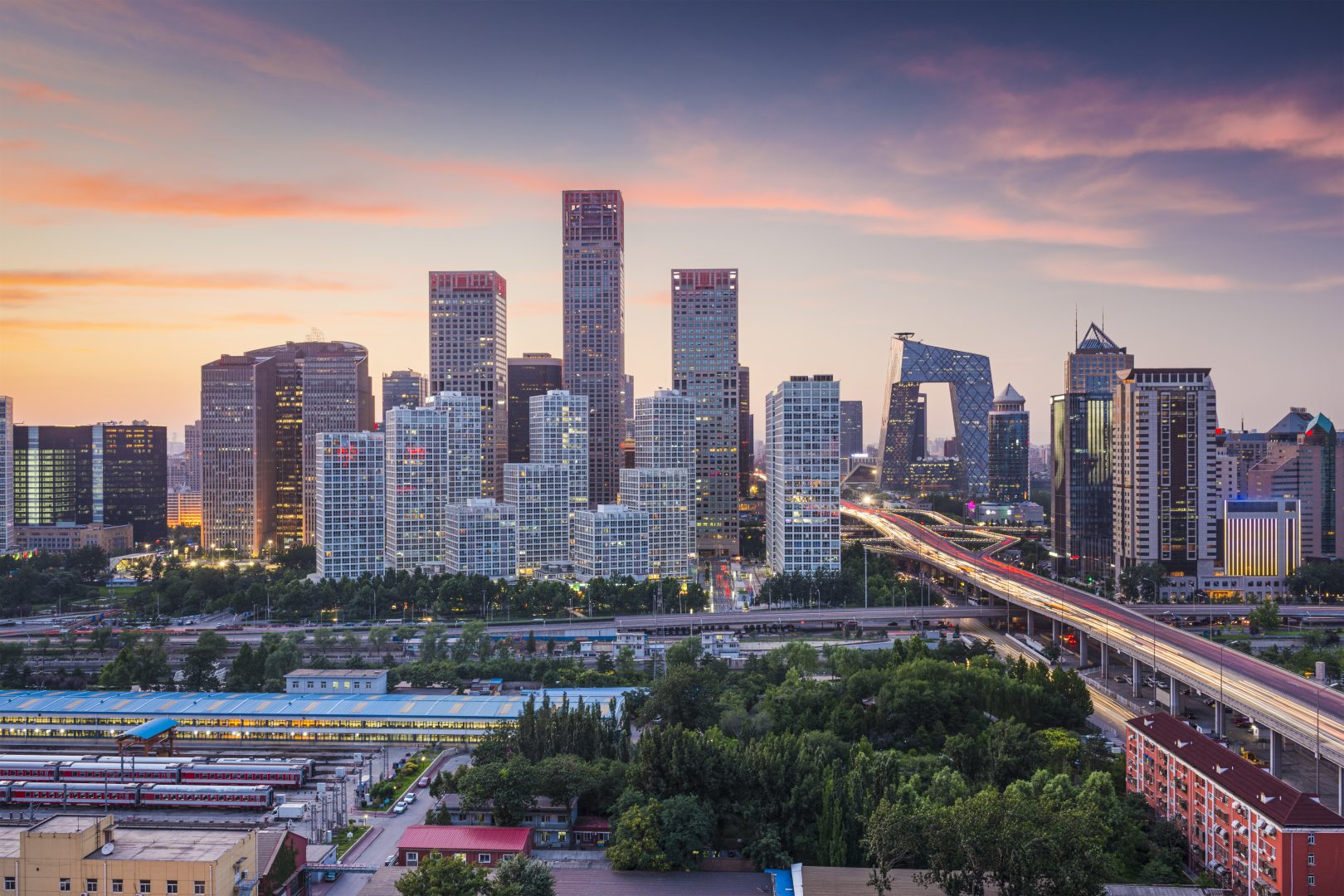 The Bermuda initiative was just one of several attempts to capitalize on opportunities afield. These dated back to the 1980s when the firm opened a one-person office in Taipei — support for Peter Lougheed’s client, China General Plastics. And when Chinese enterprises started to invest heavily in Canada, it opened an office in Beijing. Through the years, it has also maintained a presence in Jakarta, Perth, and Houston.

One of its most ambitious offshore ventures involved development of three separate offices in the Persian Gulf, anchored in Dubai. Prior to opening in the Gulf, the firm received assurances that the United Arab Emirates planned to commit significant sums from its sovereign wealth fund to Canada; Bennett Jones was expected to be top of mind. At the time, David Dodge — a key member of the public policy group — was acting as an advisor to the UAE Central Bank. On paper, the firm was positioned perfectly. But although the firm did well as a local practice there, that office did not endure.

As fate would have it, a dispute arose between Canada and the UAE over Emirates Airlines’ landing rights in Canada. The once-promising Canada-UAE relationship quickly unravelled, just as Bennett Jones was setting up shop. Although the firm did relatively well as a local practice, a large part of the expansion rationale was lost; eventually, the offices were closed.

The excerpts on this page are only bits and pieces from Bennett Jones’ centennial celebration book, Firm First: 100 Years of Service and Trust. Register now to receive a digital copy of the full Bennett Jones story when available.

The Future of Bennett Jones 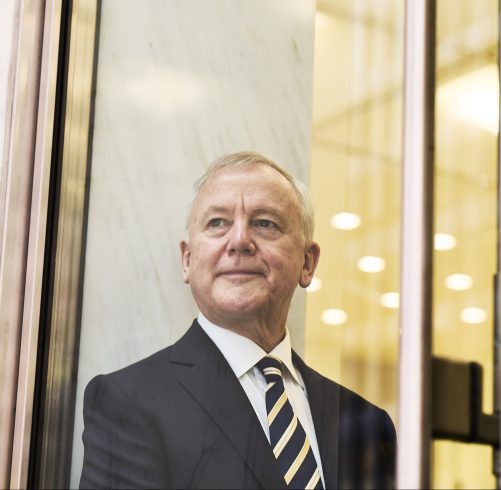