The story of the setbacks and hurdles Bennett Jones has overcome, and the disciplined entrepreneurship that has proven a winning strategy.

Almost no one saw it coming. In October 1980, the government of Prime Minister Pierre Trudeau announced the National Energy Program. Introduced as part of the federal budget, the NEP was designed to promote energy self-sufficiency in Canada. This otherwise laudable objective was to be achieved, in part, by imposing a new surcharge — the petroleum gas revenue tax — that effectively transferred revenue from Alberta’s thriving oil and gas industry to Eastern Canada. Predictably, the West was angry. The new levy hit the sector, and the province’s economy, very hard, stripping away at least $50 billion.

Adding insult to injury, the NEP’s impact was concurrent with the most severe economic downturn since the Great Depression. In Canada, rates of inflation and unemployment soared. Interest rates spiked to 21 percent, raising debt levels across the board. It would be almost four years before the economy began to recover. 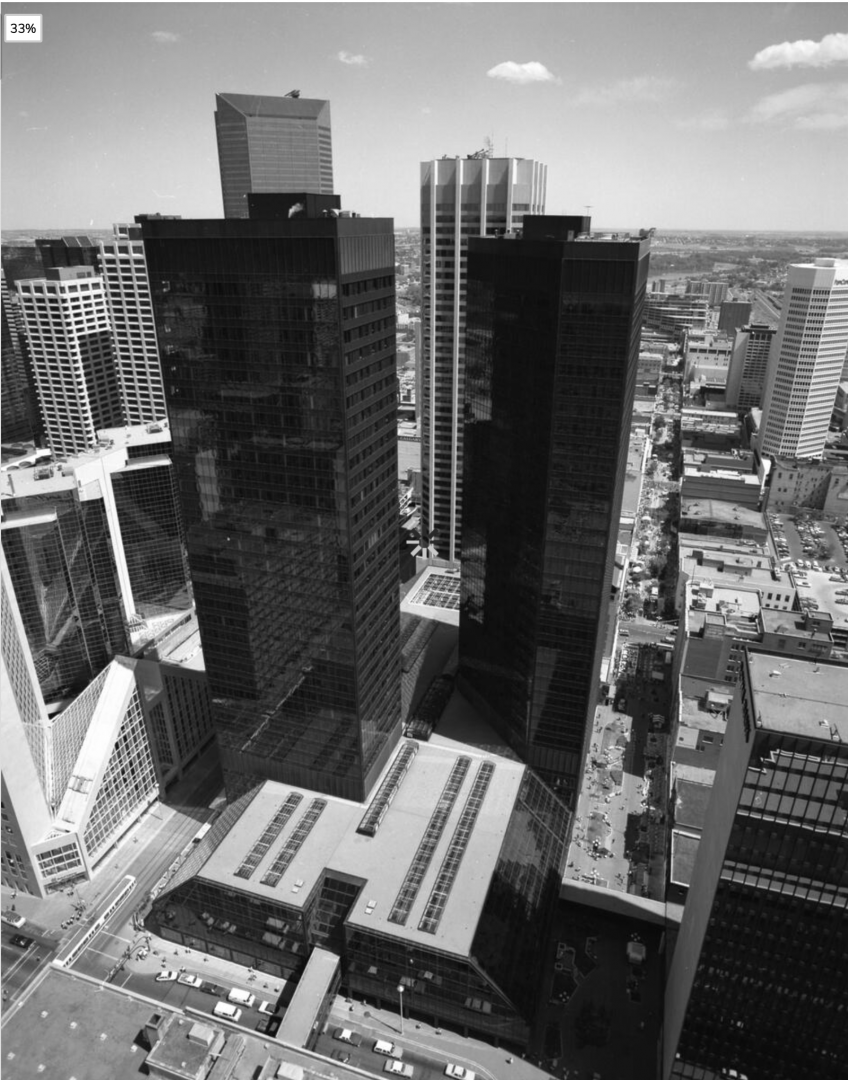 Inevitably, the downturn rippled through Alberta’s legal world as well. But Bennett Jones had seen this film before. The firm’s then 60-year history had schooled its leaders in reading and riding the boom-and-bust cycle so common on the Western prairies. Even in the early 1980s, many senior partners vividly remembered the Great Depression of their childhoods. That, by turns, had been followed by the post–Second World War boom years and the recession of the early 1960s. Every period of sustained expansion was bracketed by setbacks. You needed to be nimble, creative, resourceful.

For law firms as for individuals, adversity tests character. Guided by strong leaders, Bennett Jones proved as tough mentally as fiscally. The lesson learned from its own history was to dig deep and develop resilience. Tough times would come and go; what mattered was to remain positive and attend to client needs, with transparency and honest work.

No Risk, No Reward 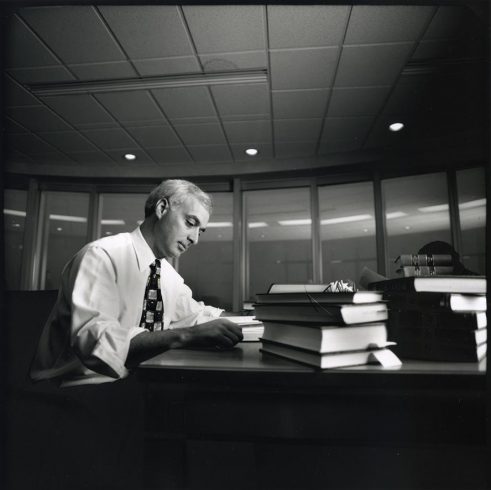