The Future of Bennett Jones

The story of the present-day Bennett Jones, and the vision and people needed to carry us through the next century.

The firm that businesses trust with their most complex legal matters.

In the course of its remarkable century, Bennett Jones has gone from creating a 10-lawyer office in a small prairie town to dominating the legal arena in Calgary and Alberta, to establishing a robust, competitive presence nationally. But no one is under any illusions about the challenges ahead, or the need to continually tend to the policies, strategies, and values that helped the firm arrive at its centenary.

As early as 2013, Bennett Jones began to take soundings of its partners about what the future might resemble. That future wasn’t the near future: it was 2030. That blueprint, drafted by a committee led by Bruce Barker and Blair Yorke-Slader, became a template for the firm’s strategic initiatives. It was followed, in 2018, by an outside review, commissioned from PricewaterhouseCoopers — another building block in the development of a master plan. “The idea,” MacKinnon explains, “was to get a completely different view, from a different professional service business.” With the implementation of the new strategic plan, new leaders were asked to step up — and they promptly did.

Leadership is critical, maintains technology chair Barry Reiter, because “law firms coalesce around their leader and take on the character and culture of that leader.” Over 100 years, the essential glue of the firm has been the magnetic strength of Bennett Jones’ principal leaders — from R. B. Bennett to E. J. Chambers to Mac Jones to Bill Britton to Hugh MacKinnon. “The reality,” says Reiter, “is that to keep a firm together, democracy isn’t the best model. It will fall apart. You need strength — someone who can, and will, rein in strong personalities and enforce the culture, while still allowing strong-willed, individualistic, entrepreneurial people to flourish.”

It’s certainly not wrong to attribute Bennett Jones’ consistent success through the decades to strong, broad-based leadership by partners and employees who have embraced a culture of respect and excellence. That judgment has been recognized for an astonishing 20 consecutive years, far more than for any other law firm, in the annual Kincentric Best Employers ranking. This ranking is based on some 600 confidential surveys of Bennett Jones employees who, year after year, affirm Bennett Jones is a great place to work. 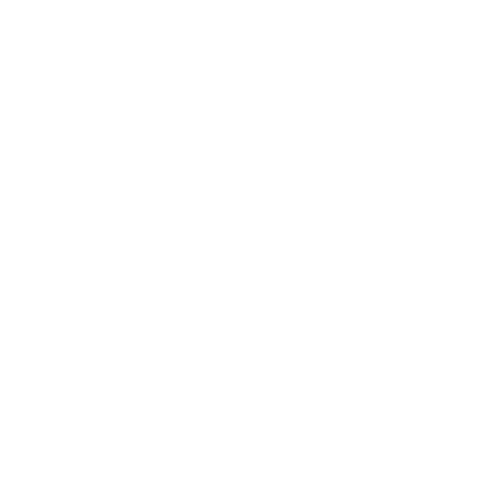 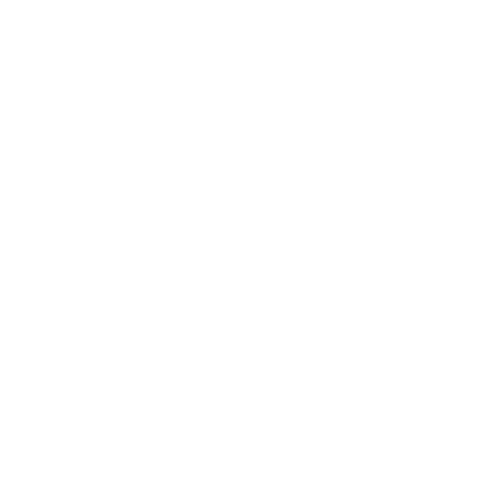 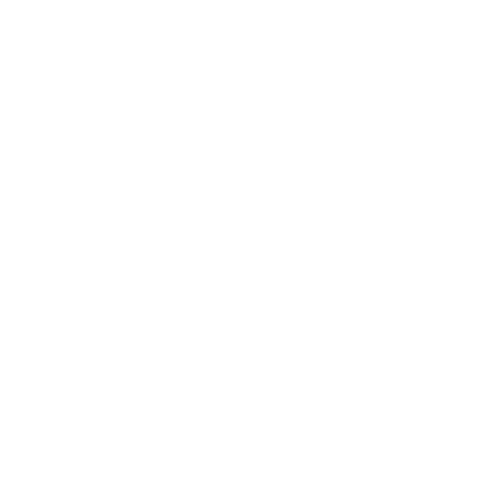 But leadership alone is too simplistic an explanation. It’s the ingredients of that leadership — and how they are embedded in the practice — that ultimately make the difference: resilience, flexibility, pragmatism, teamwork, a clear focus on achieving results for clients, and paying homage to a culture of enterprise, hard work, and humane engagement with the world.

The drive to evolve, which the firm’s leaders and team embody every day, serves their clients first, as Bennett Jones continues to work to be the firm that businesses trust with their most complex legal matters. Those clients always come first, and the strength of those relationships is the foundation of everything the firm does. Bennett Jones approaches legal work from a wide variety of perspectives that allows them to create the very best outcomes for their clients.

All of today’s work is built on the preceding 100 years of history, benefiting from knowledge gained from client relationships spanning decades. Bennett Jones takes pride in being home to many of the brightest legal minds to shape the legal industry and the Canadian business landscape, and those minds use their knowledge to see through and around problems on behalf of the clients they represent. Bennett Jones has behaved this way since 1921. Nimble and evolving, it continues that legacy proudly today.

The excerpts on this page are only bits and pieces from Bennett Jones’ centennial celebration book, Firm First: 100 Years of Service and Trust. Register now to receive a digital copy of the full Bennett Jones story when available.

Visit the Bennett Jones website for more information on the firm’s current news, insights and events.